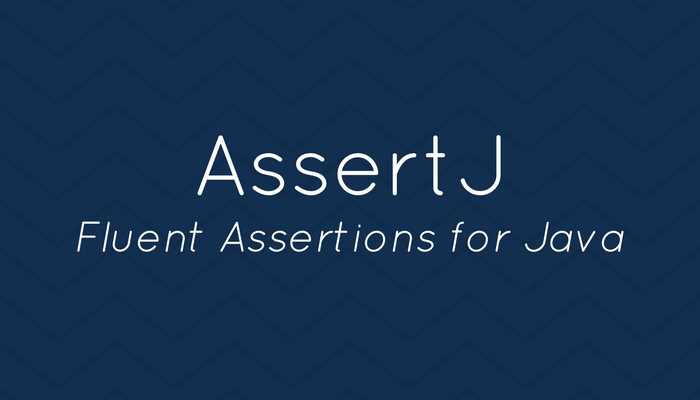 As you might already know,Fluent APIs make your code readable and easily maintainable. We already have seen few articles on designing Page Objects and Business Workflows in fluent style. In this article, Lets see how we could include fluent assert statements for your automated tests using AssertJ library. Take a look at the examples in this articles. You could easily compare that with your JUnit/TestNG assert statements and understand the benefits of using AssertJ.

To include AssertJ in your Java project, include below maven dependency in your pom file. Check the maven repo for the latest versions.

Running the above code produces below output.

You can also include some meaningful description for your assert statements.

AssertJ is one of the coolest libraries we have in Java. It makes your test automation script well readable and easily maintainable by chaining various assertions. If you have already implemented all your assertions using JUnit/TestNg, No worries! AssertJ provides an utility to convert all your assertions to assertj assertions.

Lets write better code and have a robust test script!